Carnival in the Dominican Republic

February is the official Carnival month. However the most important celebration, The National Parade, takes place the first Sunday of March in Santo Domingo’s Seafront, where comparsas of the 32 provinces of the country exhibit their work along with the various representative characters of this tradition, as for example: …

Thanks to the proximity of Boca Beach Residence to the capital, you can attend the National Parade and come back by taxi or by car, whenever you like to. You can also enjoy the Boca Chica Carnival by simply walking through the streets and beaches, where you will find comparsas, masked people and an environment full of music and happiness. Carnival is the perfect party to live the joy of the Dominican culture to the fullest.

Are you ready to celebrate the most colorful, creative and joyous festivity of the Dominican Republic?

Carnival in the Dominican Republic

Why should I stay at Boca Beach Residence Hotel? 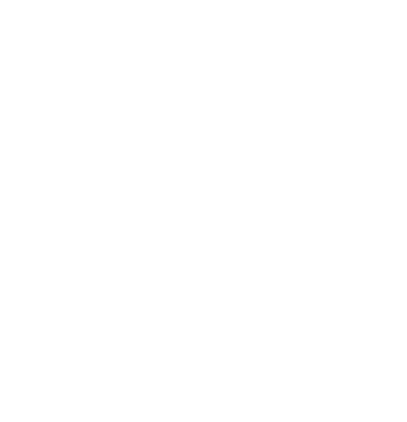